Read the full article below

And what an honor! 3 pages of photos and text by Christian Tétard in this magazine, also announcing an exceptional exhibition for the 10th anniversary of the publication.

30 artists from the region, painters, sculptors, photographers and craftsmen will be present at Triel sur Seine on June 15th and 16th, 2019.

Photographer in the spotlight… Laurent Grumbach

After the baccalaureate, Laurent Grumbach’s path is naturally set out: a DUT in electrical engineering and a school in electronics and IT in Nantes with a degree in 1990. His first job: an audio equipment company for the broadcasting industry. He does not like routine and repetitive work, he prefers to learn various professions within the same company.

He is inquisitive and this curiosity is reflected in his photography. His first camera is a Rolleiflex SL35E that his father gives him when he was 17.

This is the beginning of a passion that will grow over the years. One of the first pictures taken with this camera is a television antenna in a beautiful blue sky with the moon in the background. This highly criticized photo remains anchored in his memory as an unconventional one. That’s what he’s looking for: unconventionality in photography.

Self-taught, he starts off with travel photography, having had the opportunity to visit many countries through his profession.

Going on from landscape photography he also takes city and ambience photographs, but very few portraits. He is not ready.

He then becomes passionate about motion photography. There are a number of photographic techniques to evoke movement on an image. He chose to develop a new technique, based on current technology: a mixture of blur, stroboscopic, modulated light. He names and registers the trade name as well as the process: Motion Sculpture®.

This type of image can be adapted to all types of movement. He starts with sports and dance. These two activities are the areas where motion photography makes perfect sense. Then he tests other movements, from throwing dice to racing snails (!), these are original photographs, just the way he likes them. The picture of the snail was taken for a photo contest depicting speed.

The word « photography » takes on its full meaning to him: drawing with light. This is the basic principle of Motion Sculpture. No tricks, a long exposure image, a drawing where the moving subject becomes the source of light. He defines himself as a painter of the invisible.

Laurent Grumbach is contacted by the Louvre Museum for an image in the MOOC (online training open to all) on movement, to illustrate the new photographic methods representing movement. The book edition Hachette inserted a Motion Sculpture photo in a physics textbook. In 2018 he exhibited Motion Sculpture photos in Germany, near Frankfurt where they were received with great enthusiasm. That same year his photos are selected to take part in the exhibition « Festiphoto » on the shores of Lake Annecy for 4 months. He also published pictures in a New York photo magazine. He has recently been contacted by the book edition Bordas to include a Motion Sculpture image in a school book.

In 2015, he heard an announcement on the radio that the United States and Cuba were to get closer. He therefore immediately decides to capture the essence of this country before the reconciliation. This is a turning point in his photography. His photos become more human, he takes less landscapes and more atmospheric photos and portraits. In 2018, he goes to North Vietnam. Before his departure, his intention is to follow the « photographer’s route »: rice fields and landscapes. Halong Bay had been on his bucket list for a long time. That was before the trip. Arriving in Hanoi, the journey begins to take another form. His encounter with this population, their traditions and their ways of life changed the purpose of his trip. He meets wonderful people, who smile despite their living conditions. On his return he publishes « one day, one smile » on social networks, sharing this positive attitude. Capturing the gaze becomes the most beautiful thing that photography can do.

« The camera is my adrenaline » he says.

« It eludes fatigue and boosts motivation « .

Laurent Grumbach is a photographer as I like them and as a photographer should be. I do not say that because he is creative and sensitive, but because he is « true » and « honest » in the sense of the testimony that is the essential virtue of the photographer. Concerning his images of movement, one can think that I’m delirious, but no. Quite the contrary, its highly technological level allows it to show us what we do not see. It shows the truth without tricks by analyzing movement with light.

Indeed, truth is also visible in a portrait. Mankind has a wealth that cannot leave a photographer insensitive. Laurent Grumbach has that gift, that of the great.

« My mind is full of projects » he says. We will be watching his progress attentively.

» Art, Artistes et Patrimoine  » is a regional magazine honouring painters, sculptors, photographers and craftsmen as well as heritage. It appears three times a year and has done so for the last 10 years. We will be celebrating the 30th issue in June. 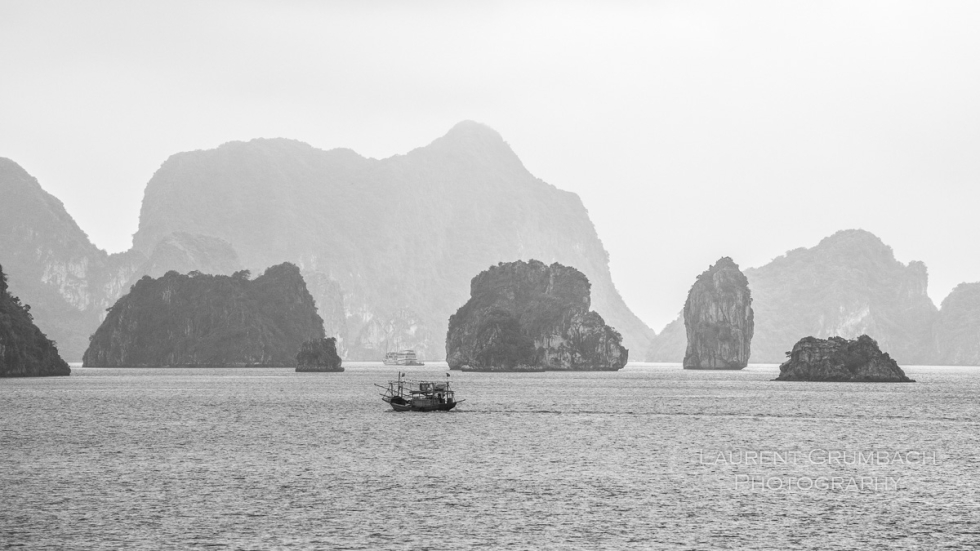